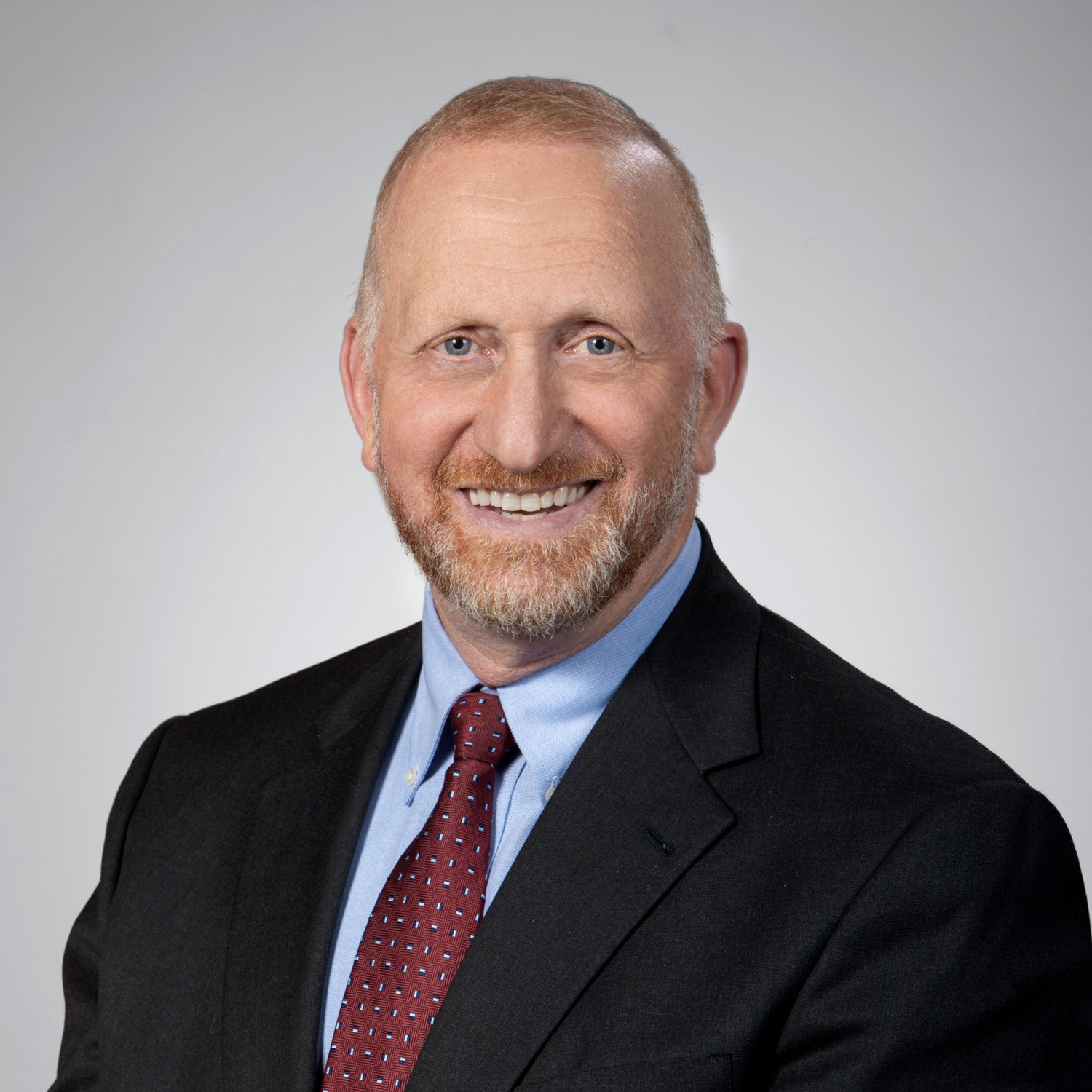 Charles S. Blumenfield is a partner with Blumenfield & Shereff, LLP. Chuck is a litigator, handling plaintiff's personal injury, criminal and traffic defense, including Driving Under the Influence cases, professional discipline defense, and litigation involving intellectual property, business and other civil matters.  He also serves as a mediator and arbitrator, and as a Supplemental Court Commissioner for Milwaukee County.

Chuck is Board Certified as both a Civil Trial Advocate and a Civil Pretrial Practice Advocate by the National Board of Trial Advocacy. He has achieved the highest rating from Martindale-Hubbell of AV® Pre-eminent™ (5.0 out of 5), and an AVVO rating of 10.0 (Superb). In 2010, Chuck was awarded the Martin Hanson Advocate Prize by the Wisconsin Association of Criminal Defense Lawyers for obtaining the acquittal of a client accused of 1st Degree Intentional Homicide. He is a past President of the Wisconsin Municipal Judges Association, served on the Board of Governors of the State Bar of Wisconsin, and is a coordinator of the annual Marquette Law/MBA seminar “Recent Developments in Criminal Law”.

Prior to founding Blumenfield & Shereff, LLP, Chuck was a partner at two Milwaukee law firms.  He served as a Municipal Court Judge and Reserve Judge for 19 years, and was a prosecutor for Milwaukee County.  He has also served as Retained Counsel for the Wisconsin Supreme Court Office of Lawyer Regulation, and as a special prosecutor.

Chuck obtained his J.D. from U.W. Madison in 1974, and his B.A. from the University of Wisconsin, Milwaukee in 1971.  He is admitted to practice in Wisconsin and New York, and before the U.S. District Courts for the Eastern and Western Districts of Wisconsin, the Seventh Circuit Court of Appeals, and the United States Supreme Court.